North Hollywood, CA — Madame Margherite of Sanctuary LAX and DomCon will be the special guest of Christy Canyon on Vivid Radio, Wednesday, May 15th Noon to 1:00 P.M. Pacific Time. The show can be found on Channel 415 on Sirius XM Radio.

The Christy Canyon show airs live Noon to 1:00 P.M., Monday through Friday. Go to www.vividradio.com for more on her show and what Vivid Radio has to offer.

About Christy Canyon and Vivid Radio

Christy Canyon has been a host on Vivid Radio since it started. She is an original Vivid girl, and a member of the AVN Hall of Fame. Her fun, energetic personality is part of the success and is a great way to brighten your day while listening to the radio.

The 22-year old internationally published model and FinDomme @MissGenevieveX is now also available on FINmessage! With every message you send the lady a separate tip, so you can be sure of her attention! 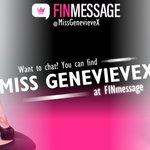 We are happy that @doctorfindom is active again at #FINmessage. After a little break, she's back to take control of you and your bank account!

Are you ready for your medicine?
💊 http://FINmessage.com/Dr.Findom 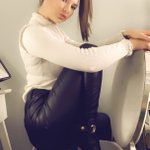 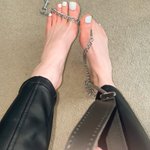 pssst. don’t profit off of your talents. profit off of that body part that people have made fun of you for your whole life. trust me lol

Day 2 of our contest was again won by @LizzLaReign. Will Lizz La Reign win all 7 days this time or can another lady win a day like last month? Yesterday was very exciting, let's see how it will be today! 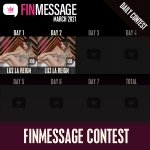 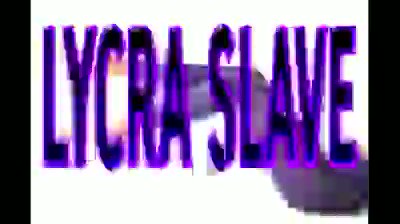