How would you like to serve Mistress Karino and Me in bathroom?

In this POV video you'll be serving the two of Us in our silky pajamas! 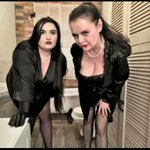 I want to do a review of your products! I'll also take photos and videos with them.

You can DM me or send items to: 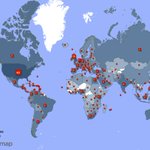