DomCon opens with seminars and classes on the professional domination side. Then on Thursday evening, May 9th, the exposition opens to the kinky public for the weekend.

Exhibitor space has sold out. Exhibiting this year will include The Kinky Geek from Las Vegas, Baroness Latex from New York, Passional Boutique of Philadelphia, and Leather By Danny from Boston.

This event is not be possible without the huge support of Dommes and leather folk from around the world. In addition, DomCon has hosted conventions in Atlanta and most recently in New Orleans, with DomCon NOLA 2019 already in the planning stages for the Astor Crowne Plaza hotel on Bourbon Street. There are ongoing talks and plans for DomCon London and Australia. 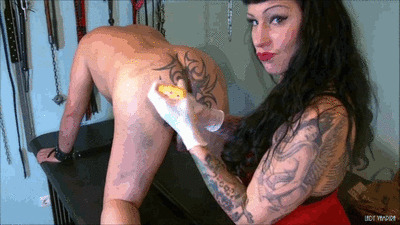 Kiss my denim clad booty! Available for phone and texting today. Who’s going to be my first victim of the day?
https://www.sextpanther.com/Evelyn-Milano?feedid=421672

What a wonderful day for Me and My Feet!
More here: 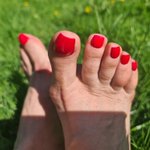 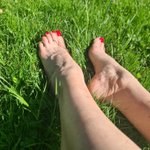 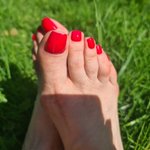 your Goddess Evelyn is now available for phone calls! Get in line my little addicts! http://bit.ly/EMFLIRT