“Attention LA! The Blonde Bombshell of Atlanta is in you!” Mistress of Ceremonies Goddess Samantha Tweeted. “From the ATL to LA! Are you ready? Here I come! I can’t wait to see my Domme sisters!”

So honored and proud for this! Can’t wait!! Thank you again for such a high honor! 🖤❤️👸🏼❤️🖤 pic.twitter.com/04xK8sabir

“2019 marks the 10th anniversary of my kink company,” said The Kinky Geek. “We are celebrating at DomCon LA with the first public viewing of the new line of toys inspired by Sheri Darling. Thank you to everyone who has been part of this awesome journey!”

For details and the complete list of special guests, parties, and so much more, go to www.DomCon.com.

Seriously, what the fuck?! 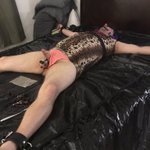 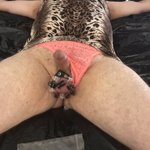 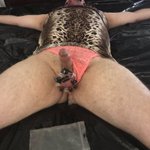 "You better worship my ass, because that's all you get! A diet of ass!" the abusive girlfriend tells her stupid boyfriend! 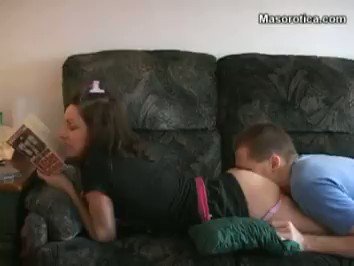 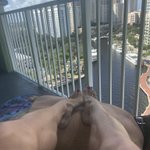