"The rest of her treatment with us today is going to get a bit ... graphic."

Slave model playing with Me in this #OWK clips please contact Me asap!!! It is important. 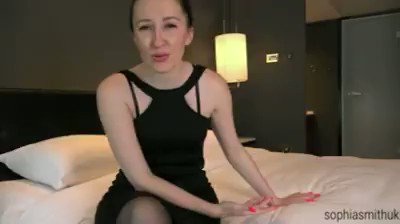 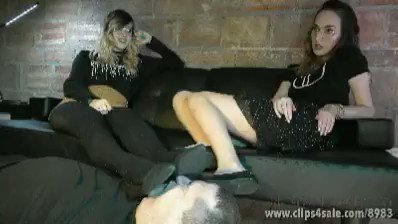