One of my Fans is enjoying my Content! You should, too! He lacks oral skills but makes up with his asshole https://iwe.one/8noNG 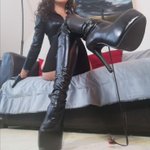 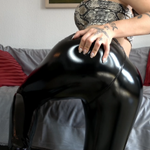 I sold another #clip! Balls nailed to the board https://search.clips4sale.com/clip/23369353 #CBT via @Clips4Sale