I grew up in a small college town pre-internet – I’m in my 40’s – and I thought I was the only one on earth who wanted to be dominated. So I kept it to myself. I wasn’t a big talker anyway, and I felt weird and wrong for a lot of reasons. Wanting women to abuse me, though, was one of the things I hated most about myself. I just wanted to be normal and fit in and I knew I didn’t and I couldn’t accept it. I wasn’t the cool kid who didn’t care what people thought, either. I hid who I was because I thought it would make people like me, and they didn’t like me anyway and I was unhappy.

So I fantasized in secret that the girls in jean jackets who smoked cigarettes and wore too much eyeliner would tie me up and shave my pubic hair. I fantasized they would make me lick their asses. And I felt guilty about it. I couldn’t separate the idea of wanting to be dominated with being weak. I don’t think that that’s all that unusual during middle and high school. Even without social conditioning, it’s difficult to feel manly about wanting a woman to put you in a pink tutu and make you wet your pants. Adolescence is a rough time, and I didn’t understand sexuality and desire at all and didn’t know that a lot of people, a lot of people, wanted to be dominated. I don’t blame the younger me for feeling ashamed.

I get that fear of banishment is hard-wired into us. It used to mean death, so it makes sense. But I’m not going to be banished for wanting to be dominated. I’ve either purposefully or by good fortune jettisoned all of my shitty friends that I had been keeping out of habit. All that is left are the good ones. They’d be surprised if I told them what I wanted, and I’d have to explain the usual things about consent and how BDSM relationships are based on love and respect. In as nice a way as possible, they’d ask if I had been molested. But by the end of the conversation, they’d be cool with it and it would be just another one of the many odd things about me.

But I don’t want to do it. I don’t want to have those conversations. And part of the reason is that I’m not fully comfortable wanting what I want. I’m not sure why that’s still the case.

I wonder if I should worry less about why I feel this way and more about what to do to finally accept myself fully. But maybe those two things are intertwined and I need to understand the root cause of my shame to excise it fully. Or maybe that’s faux-therapeutic bullshit.

All I do know is that I have things to figure out, and I’m going to write about it, because I don’t think I’m the only one out there dealing with these issues, and because it feels really good, even hidden behind my pen name, to finally be honest about what I’m feeling.

I can’t help but wonder if #FinDom has ever been tapped to fund charities?

Just saying, @Smutathon2020 could use a little boost to help us get to our goal! 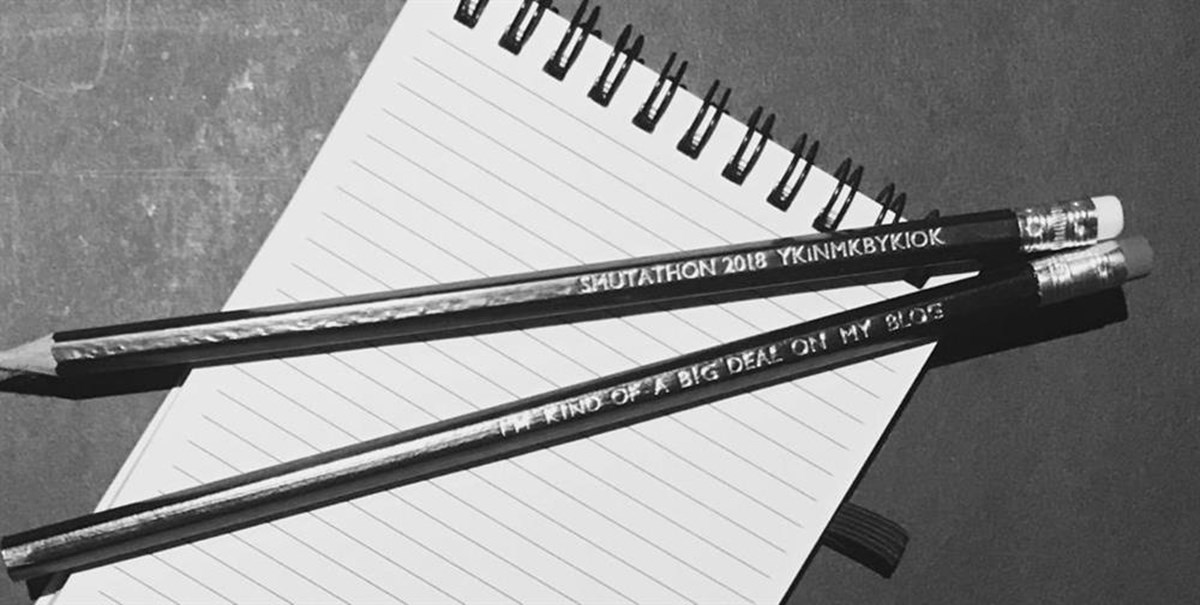 Smutathon Team is fundraising for Endometriosis UK. Donate on JustGiving

The 'cheerleader effect' or more specifically the group attractiveness effect at its finest / more: http://onlyfans.com/melisandesin

You can see more in my new clip. Soon on my website: ➡️http://goddess-lena.com

Some snapshots from today's filming for the Documentary at @Facility_X with @NatalieGothtv, @lady_perse and @spielzeug59

More photos and videos from this day will be available on http://onlyfans.com/melisandesin

Well this is hot from @CoffeeAndKink 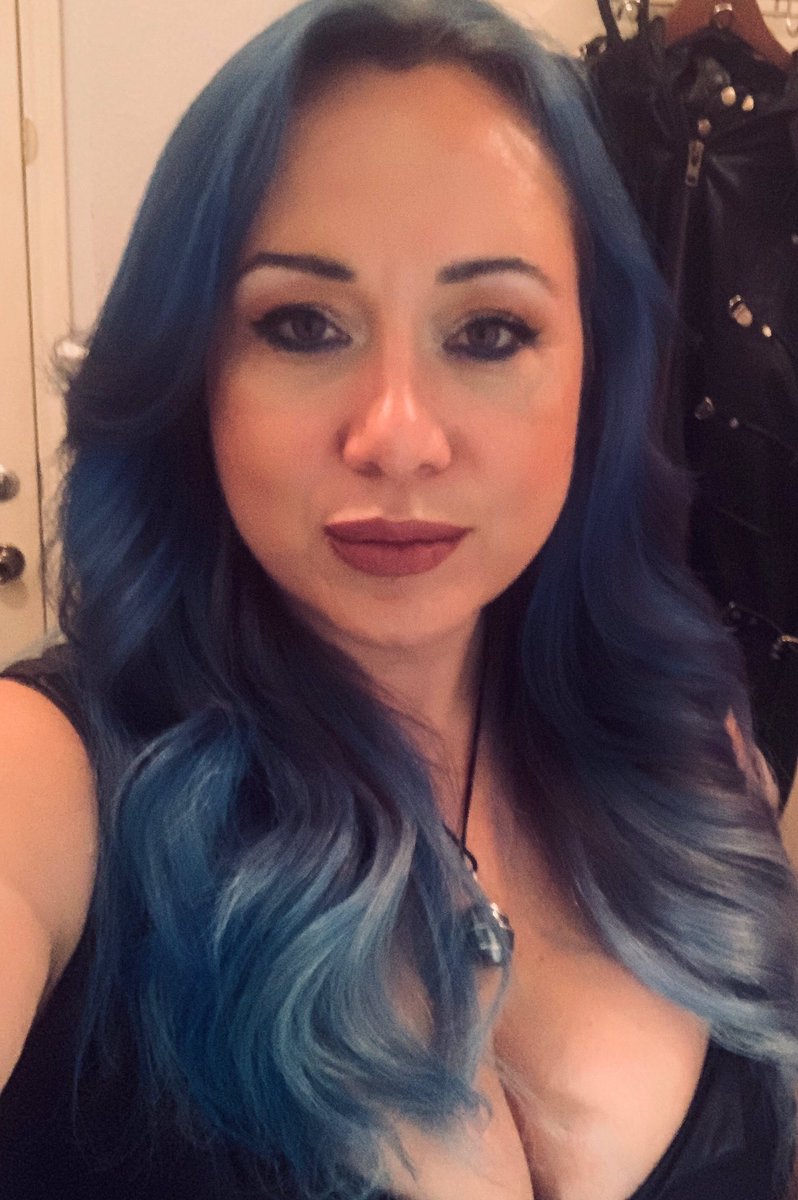 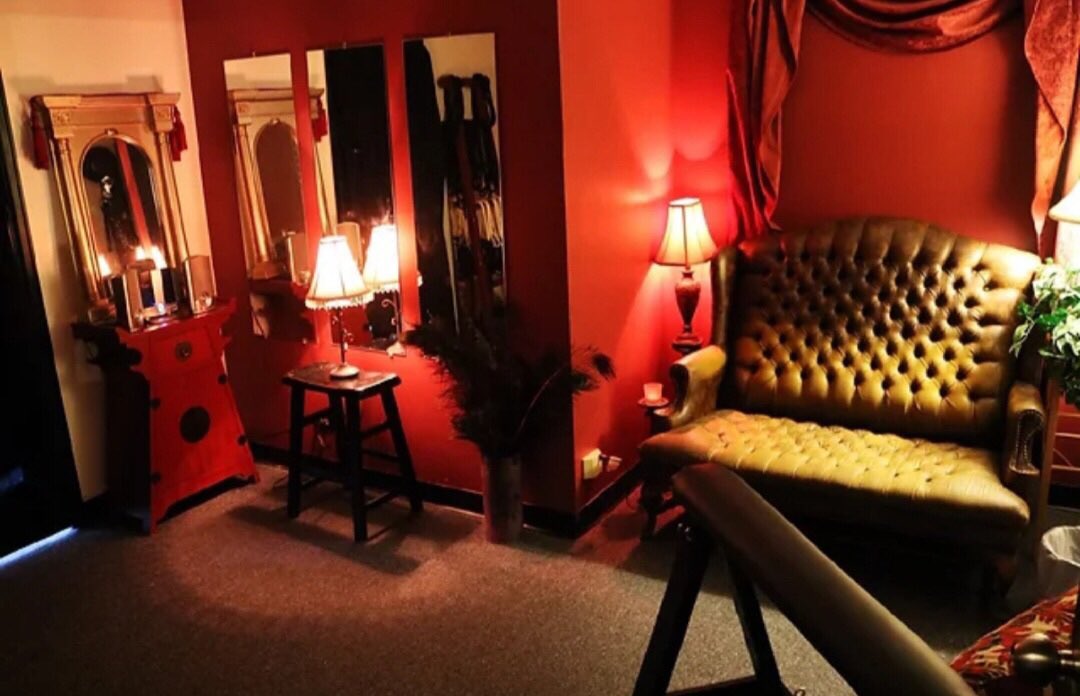 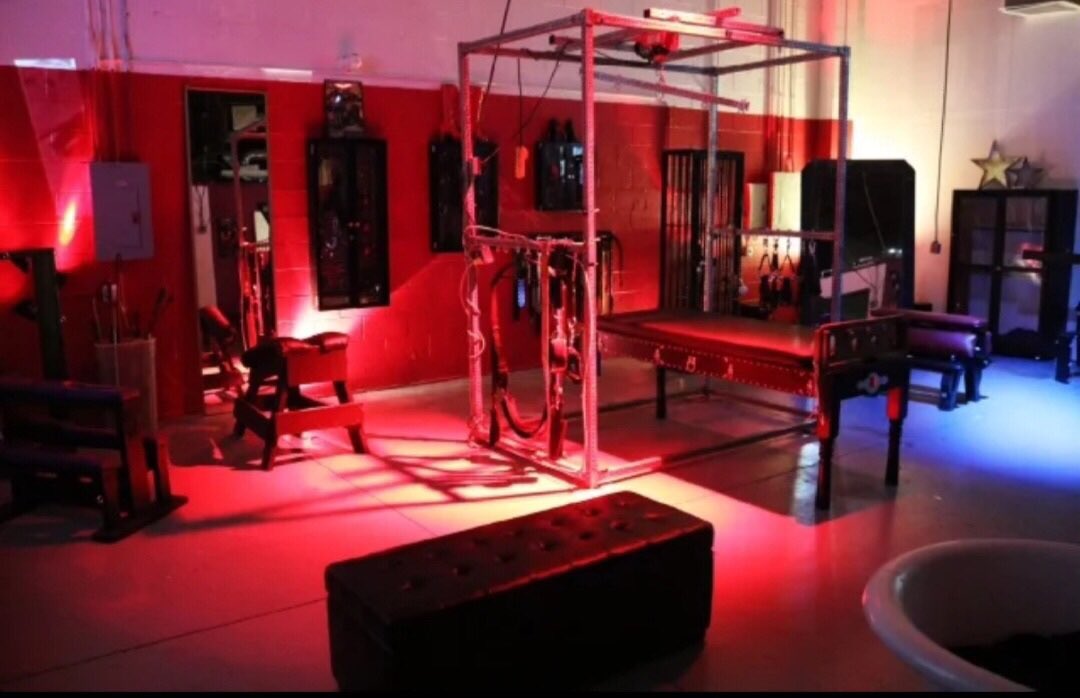 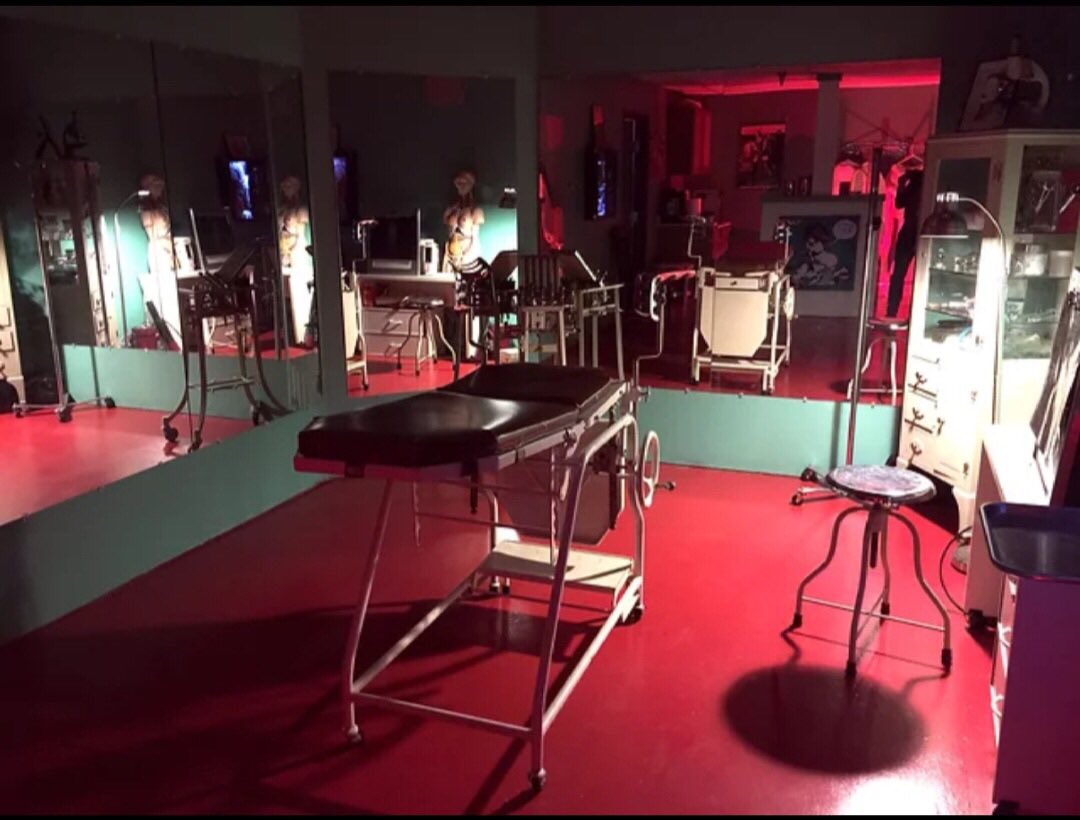