Inspired by popular escape rooms, the Hunt is a new kink focused online treasure hunt. Clues are inspired by the devotion Countess Diamond, The Siren and Miss Hyde inspire in their submissives. There are a wealth of prizes to be won.

30min online video chat with the winner’s Domme of choice

A custom clip from their Domme of choice.

Access to an existing clip of the winners choice.

In addition, those in the top 5 on the weekly leader board, will also be granted access to an existing clip of choice.

With many still stuck at home or shielding, the Hunt promises hours of fun challenges.

• Those wishing to participate in the Hunt must subscribe to the all three accounts to access all the clues.
• Starting from 1st November 2020 at 9am, clues and puzzles will be posted on all three AVN stars feeds every day.
• Clues are relevant to Female domination and kinky play, and vary in difficulty. They might be playful, cerebral or sensual; but all are sexy.
• Clues may appear via video, photo, audio or even during live streams:
• @seekingmisshyde will go live on 13/11/20 at 20.00
• @thesiren will go live on 20/11/20 at 20.00
• @countessdiamond will go live on 27/11/20 at 20.00
• Clues and puzzles will be released throughout the month, and later entrants can still have a chance to rise to the top of the Leader Board even if they join after the start date.

Countess Diamond is not offering salvation. She’s got something way better.

She is the UK’s highest ranking AVN star and winner of the UK Fetish Awards’ ‘Fetish Producer of the year 2020’. Her work explores effortless eroticism, love, desire, need and submission through multiple posts per day, including tasks, games and her best-selling clips.

She is an emotional sadist and a seductive, hedonistic mix of beauty, intelligence and caring who captures mens’ hearts and keeps them captivated with her wise words and quick wit.

Though her flaming red locks and enviable curves are undeniably irresistible, The Siren’s most unique asset is her voice. Some of her most popular content is her sensual audios and narrated original erotica.

Bahrain! See what this luxury kinky companion has to offer!

I will be here until 25th of January!

Photo with my Mistress: @melisandesindom

Such a hot outfit 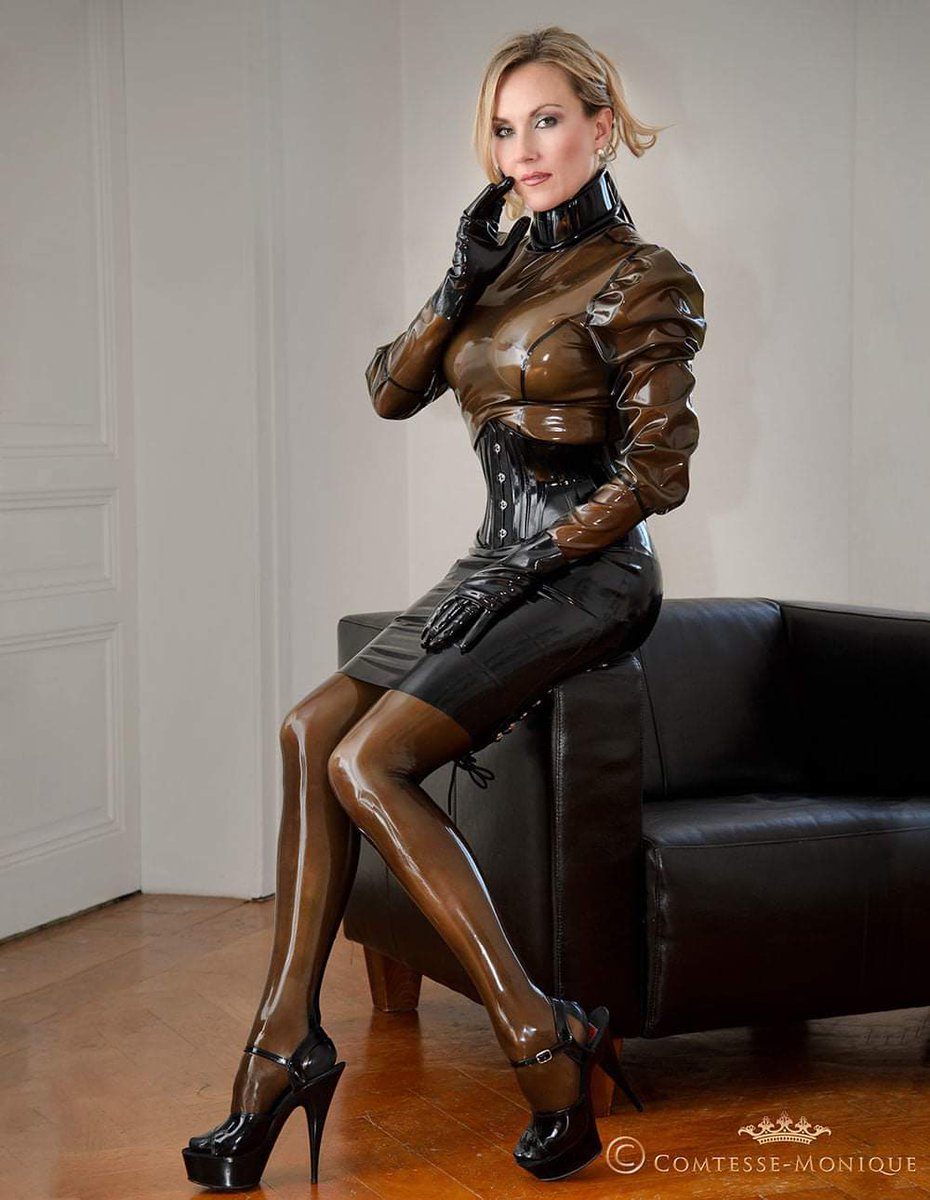 The next 6hours will be really hot and sexy. Cam room is open ❤️❤️❤️❤️ 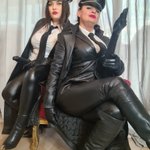