Mistresses of Ceremonies for DomCon NOLA 2019 are Lucile Ballbuster, Goddess Nyx, and Mistress Bossy Delilah. Guests of Honor and Special Guests are now being compiled.

This year’s DomCon Second Line Parade is in the works and is open to sponsorships. Last year’s parade, presented by Simone Justice and Goddess Phoenix, with a jazz band and police escort, was a whopping success. This year’s parade promises to be even more daring and sassy.

Vendor spaces for DomCon NOLA are running out. Current sponsors include Orchid and Serpent, Goddess Phoenix, Simone Justice, and the AVN Show. Sybian is returning as a sponsor and Sybian’s product specialist Bunny Lampert will present demonstrations and classes for the Sybian and Venus For Men.

The discount room block is going quickly. Reduced convention rates for the hotel are available at https://book.passkey.com/event/49934324/owner/10756/home?mobile=true&dw=360 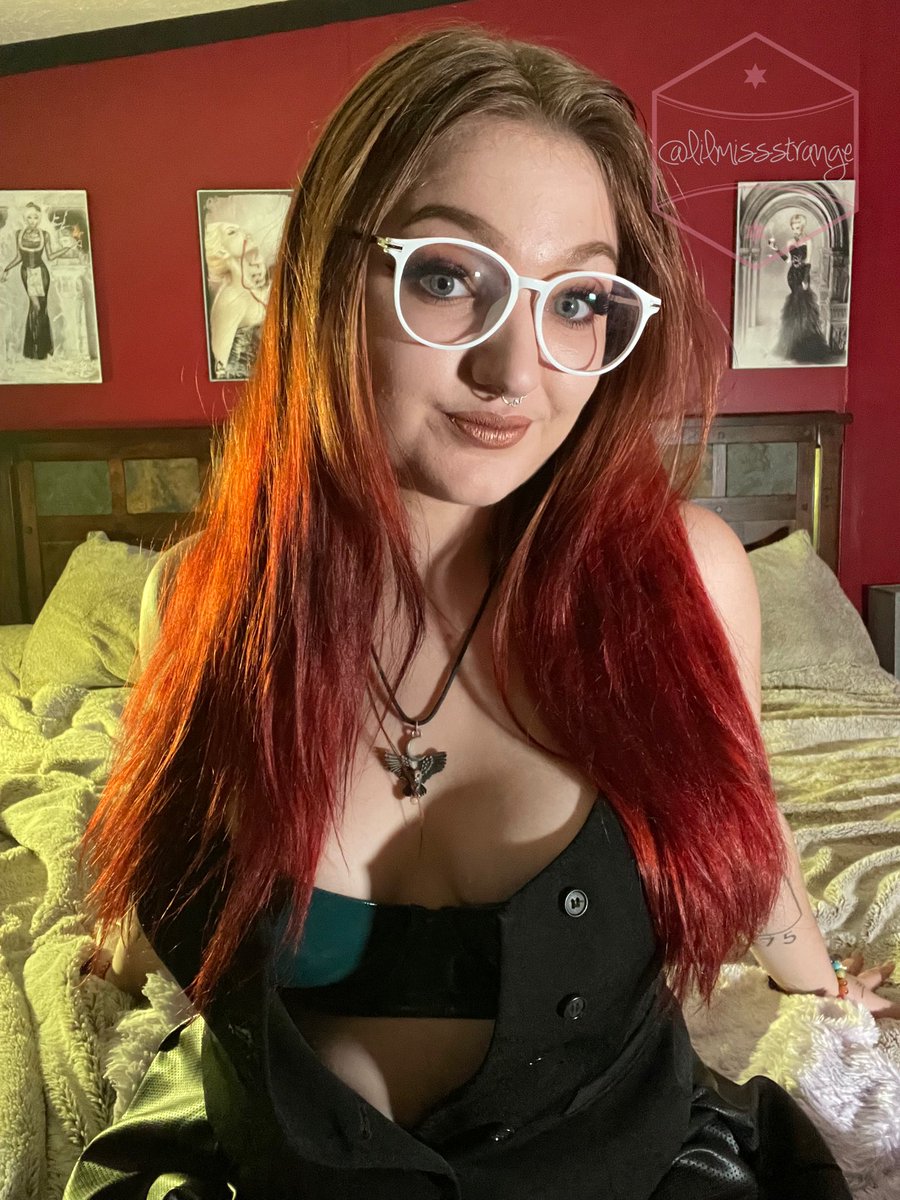 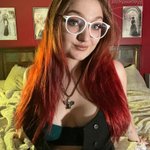 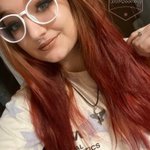